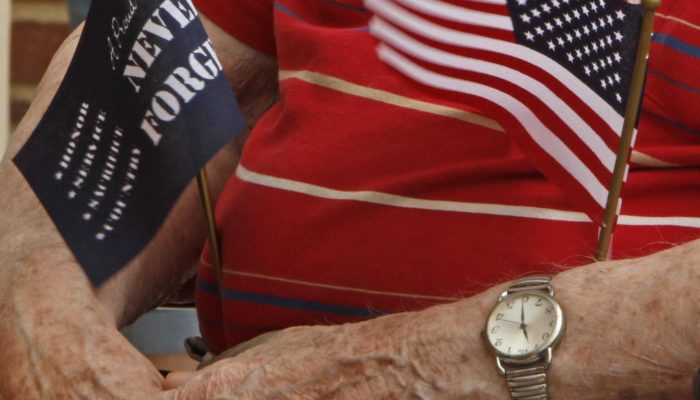 COVID-19 has stricken a wing of the Frank M. Tejeda Texas State Veterans Home in Floresville with deadly results, prompting state officials to work aggressively to keep the virus from spreading.

Ten residents of that wing tested positive for COVID-19, including two who have died, according to the Texas Veterans Land Board, which oversees the facility.

State officials haven’t yet determined how the virus got inside the facility. The Texas Health and Human Services Commission, which regulates such homes, is investigating.

The latest resident to succumb after testing positive for COVID-19 was a man in his 90s, who died at a hospital Tuesday morning, said Texas General Land Office spokeswoman Karina Erickson.

Another resident, a 75-year-old man, died April 13. Their names were not released.

Legal representatives for all veterans living at the facility were notified by phone of the outbreak. All residents who tested positive were moved to a separate area of the veterans home, while those needing additional care were taken to Audie L. Murphy Memorial VA Hospital in San Antonio.

Floresville Mayor Cissy Gonzalez-Dippel said she’s concerned about the COVID-19 cases that have surfaced at the veterans home.

“You want to make sure that everything possible is done for the safety and welfare of all the veterans in that facility,” Gonzalez-Dippel said.

“I think as a whole, the community has been a little nervous to find out where did that virus start? And is it walking around Floresville and our county?”

Across Wilson County, 23 people have tested positive for COVID-19. The state veterans home accounts for at least half of those cases.

So far, nine patients have recovered, according to the county’s data. None of them live at the veterans home.

The COVID-19 cases surfacing at the Tejeda facility are distressing, Wilson County Judge Richard Jackson said. He hopes there is no further spread of the virus.

“It’s unclear how it got started there. And that’s a concern … Nobody knows the source,” Jackson said Tuesday.

On ExpressNews.com: Metro Health director: We will always have COVID-19

The COVID-19 virus was first discovered at the Tejeda veterans home on April 10 when a resident there tested positive.

Immediate actions were taken to prevent the spread of the virus, Erickson said. All personnel and staff were issued personal protective equipment.

Last week, all of the Tejeda facility residents were tested for COVID-19, Gonzalez-Dippel said.

All of the active staff have been tested as well. Most of workers’ test results are pending — state officials hope to receive them this week, Erickson said.

The five workers who have tested positive are isolating themselves at home.

The Tejeda facility is home to around 150 veterans, while approximately 150 staffers work there, Erickson said.

Nonessential visitors had been prohibited from entering all Texas state veterans homes for nearly a month by the time the first resident tested positive at the Tejeda facility. All staff and vendors have been required to go through temperature checks and asked if they showed any symptoms of COVID-19 before being allowed inside those facilities.

The Texas Health and Human Services Commission began investigating the Tejeda facility on April 11, the day after the first positive test result was received.

That investigation will focus on the facility’s infection control practices, whether staff and providers of critical services have been properly screened and whether the facility has been following all health and safety rules, such as proper use of personal protection equipment for workers and residents.

The Texas Veterans Land Board operates nine such veterans homes in the state. The other facilities are in Amarillo, Big Spring, Bonham, El Paso, Houston, McAllen, Temple and Tyler.

The Tejeda facility is the only state veterans home to experience a COVID-19 outbreak.

The virus also surfaced at the William R. Courtney Texas State Veterans Home in Temple when an employee there tested positive for COVID-19. That employee has not returned to work since her diagnosis, Erickson said. Every resident at the Temple facility was recently tested for COVID-19 and officials are waiting for those results, she said.

“We are in continuous contact with the Department of Veterans Affairs and the Health and Human Services Commission and remain committed to ensuring the health and safety of our residents and team members,” Erickson said in a statement.

The Texas Veterans Land Board contracts with Touchstone Communities to operate its Floresville veterans home, along with those in Houston, McAllen, Big Spring and Amarillo. 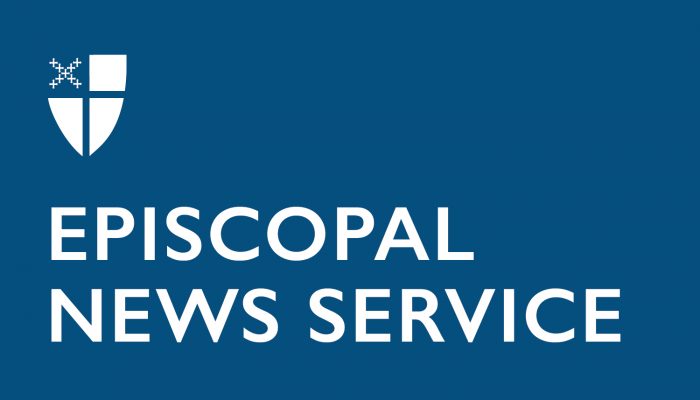