A second Killeen Police officer tested positive as Bell County officials said Friday they are not planning to update their tally of confirmed COVID-19 cases over the weekend unless there is a significant increase in patients.

The city of Killeen confirmed a second officer tested positive for COVID-19. On Tuesday, Killeen Police Chief Charles Kimble said his department would be disinfected, would minimize person-to-person contact and is in contact with the public health district moving forward. Officers are allowed to wear masks during shifts.

Three Bell County residents have died from the coronavirus: A Temple woman in her 80s, and two men whose ages and residences have not been disclosed. The county’s first death came on March 26.

Robert Harrell — Coryell County’s emergency management coordinator — said there are two new confirmed cases, bringing the county’s total to 15. The county also removed a tally from their running count after a duplicate case was discovered in their report. The cases include a man in his 30s and a man in his 60s. Both are believed to be men residing in the Copperas Cove area.

Milam County (seven), Lampasas County (two) and Falls County (one) all reported no new cases Friday. Burnet County has six cases, according to data provided by the Texas Department of State Health Services.

This same data reports 115,918 tests have been conducted in Texas with 1,532 lab-confirmed COVID-19 patients currently in Texas hospitals.

Belton has nine confirmed cases. Cases include a female younger than 20; a man in his 20s; two men in their 30s; a woman in her 50s; and three men and a woman in her 60s.

Men account for 56 percent of Bell County cases, while women make up 44 percent. 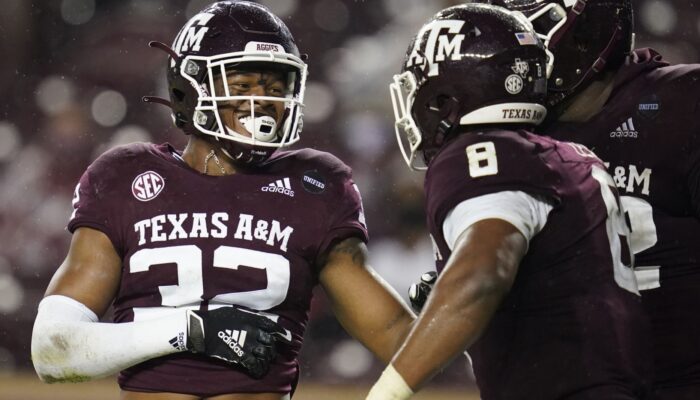 Texas college football rankings: Aggies in class by themselves 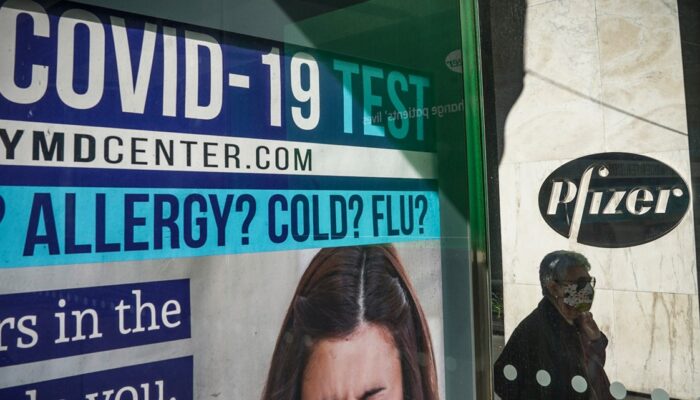