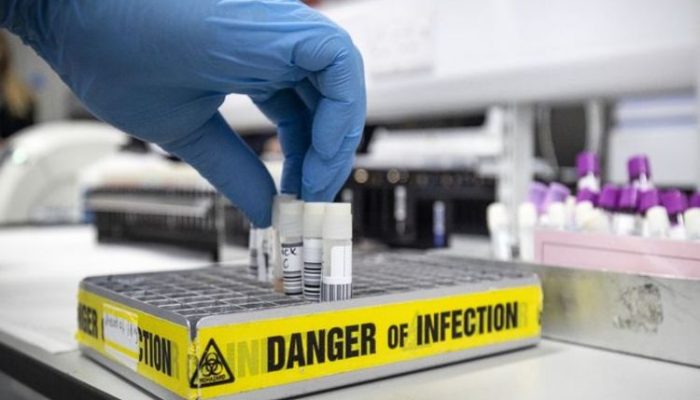 
Scientists around the world are racing against the clock to develop a vaccine for COVID-19 to protect the world’s population from the deadly virus. It is believed that around 100 vaccines are in development, with some already having progressed to human trials. This has raised hopes that a viable vaccine will come online within the next 12 to 18 months.

However, William Haseltine, a pioneering researcher of cancer, HIV/AIDS and human genome projects quashed hopes of a quick solution to the pandemic.

While a COVID-19 vaccine could be developed, he said: “I wouldn’t count on it.”

The eminent scientist pointed out that previous attempts to develop a coronavirus vaccine had all failed.

He said that they had been unable to protect mucous membranes in the nose, where the virus typically enters the body.

Referencing recent tests on animals, he explained that although the experimental vaccines had reduced the viral load in organs like lungs, they had not been able to prevent the infections occurring.

Mr Haseltine argued that a better and more effective strategy to combat the disease would be for governments to carry out thorough contact tracing, as well as imposing strict quarantine measures whenever there was a spike in new infections.

He also urged the public to continue to take basic precautions, such as wearing masks and washing hands as well as maintaining social distancing.

In contrast to the US President Donald Trump, the HIV researcher praised China for its coronavirus response, while criticising the US for failing to “forcibly isolate” all those who were exposed to the deadly virus.

The company has so far administered its experimental vaccine to just eight people, but said preliminary results were very encouraging.

It now plans to move on to the next stage of testing, which will see the vaccine given to a much larger pool of people.

It is relatively new and has yet to produce any approved vaccine.

The potential strength of Moderna’s mRNA approach to vaccine making is that it uses a genetic framework that can be quickly adapted for each new viral threat.

The company has said that it is proceeding on an accelerated timetable.

It plans to start a second phase of tests involving 600 people soon, with a third phase to follow in July involving thousands of healthy people.

The Food and Drug Administration gave Moderna the go-ahead this month for the second phase.

About the Author: John Varga 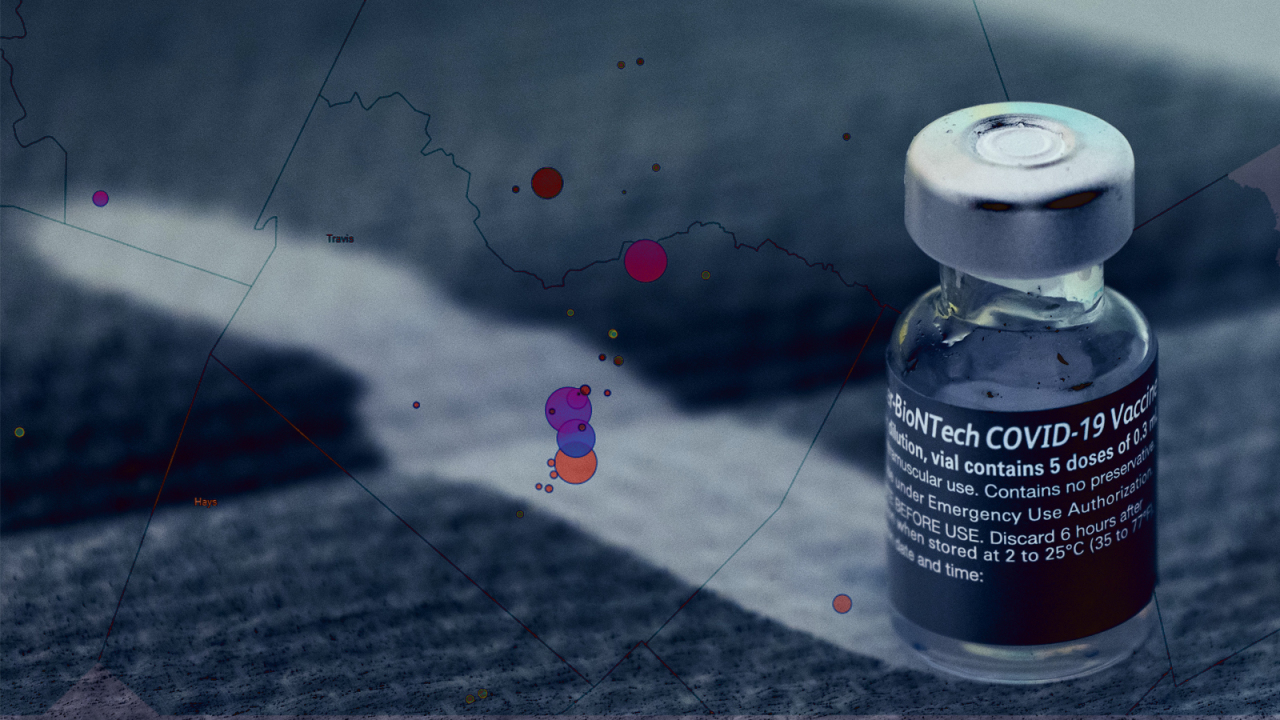 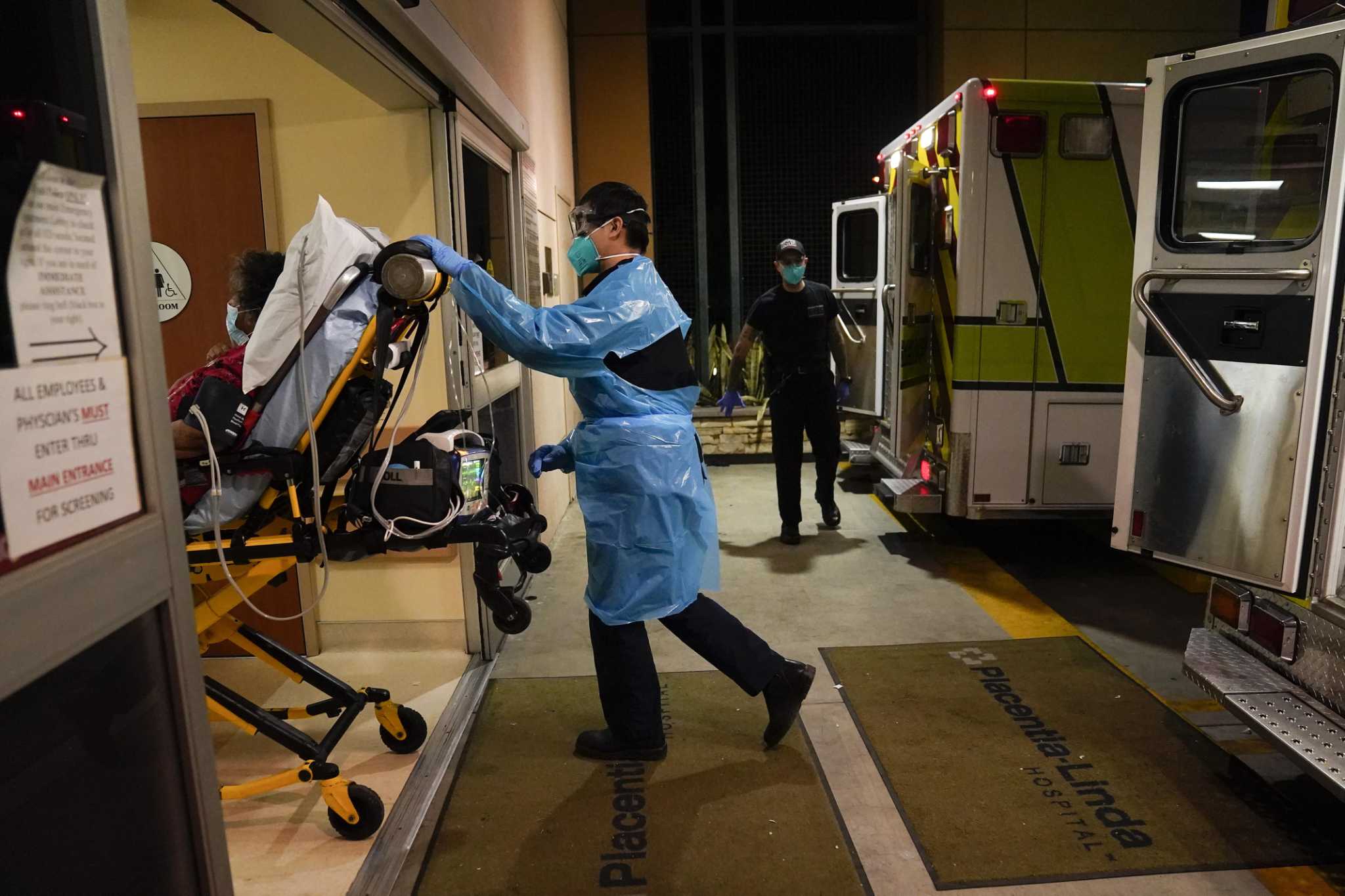