The conventional political wisdom has been the same for Republicans and Democrats: Don’t say Medicaid expansion. I suppose that explains the nervous chuckling I used to hear when I kept giving the same answer to a different questions: How can we help our millions of uninsured citizens? Expand Medicaid. What can we do to stimulate the Texas economy? Expand Medicaid. How do we raise state revenue without raising taxes? Expand Medicaid.

Much has changed in the past few years. Medicaid expansion is now politically popular in Texas, and a time-tested success across the nation. But the political inertia persists, and Texas remains one of only 14 states that haven’t implemented some form of Medicaid expansion.

COVID-19 brings a new urgency to the matter. Medicaid expansion would not only provide care to those most in need but would also help us combat the contagion and provide powerful economic stimulus when we need it more than ever.

It’s time for Gov. Greg Abbott to use his executive authority to expand Medicaid in Texas, now.

Consider the need even before COVID-19. Among the 50 states, Texas has the highest number and percentage of uninsured citizens. Some 1.5 million of the uninsured fall into the expansion gap, earning too much to qualify for Medicaid but too little to qualify for federal insurance subsidies. Their lack of access to health care harms all of us, by increasing the burden of uncompensated care, driving up health care costs, overcrowding emergency rooms, and lowering the state GDP. On the fiscal side, starting next year Texas stands to lose billions of (our own) federal tax dollars when our current non-expansion deal expires and new federal regulations drastically undercut the patchwork system we use to pay for indigent health care.

In contrast, numerous studies have shown that expansion states have seen improved health, increased use of primary care, decreased use of emergency care, lower smoking rates, higher employment rates, improved family financial stability and sustained operation of rural hospitals. On the fiscal side, economist Ray Perryman estimates that expansion would bring about $8 billion into the Texas economy annually, increase gross state product by $29.4 billion over just the first two years, generate a 331% return on investment over 10 years, and have a net positive effect on the state budget.

The COVID-19 crisis has magnified both the needs and the benefits associated with expansion. Workers in the service sector have lost their jobs and as a result lost their insurance. Many among our essential workforce — front-line health care workers, grocery store clerks, drivers and many others — have never been able to afford health coverage in the first place. We should all take pride in providing them with access to care. Meanwhile, social restrictions aimed at protecting life and preserving hospital capacity show the need to accelerate deployment of telemedicine services, and to be able to track, treat, quarantine and isolate. Medicaid expansion serves these ends.

As the 37th state to expand Medicaid, Texas wouldn’t be venturing into uncharted territory. In fact many Republican-led states have expanded Medicaid. Indiana did under then-Gov. Mike Pence. Ohio, Arizona, Indiana and others were able to use expansion to reform and improve their existing Medicaid programs, adding conservative favorites such as health savings accounts, behavior incentives and changes to delivery systems.

There’s no avoiding the expansion conversation any longer. It can’t be brushed aside by saying, “I’m waiting for a block grant.” The Trump administration just offered block grants. (Many, including me, believe that a block grant isn’t the best vehicle, but it’s still Medicaid expansion.)

And early conservative questions and doubts have been answered and dispelled by the positive results in the 36 other states that expanded Medicaid by standard means. Although differences between states do matter, the federal government has made clear that Texas will enjoy unprecedented flexibility in crafting a plan that accommodates its unique needs.

Supporting expansion now is not flip-flopping; it is altering strategy in response to better information and different circumstances. Today we have overwhelming public and business support, successful conservative models, greater flexibility, an even higher level of need, profound urgency and, as part of the federal COVID-19 crisis response, billions of federal dollars that can be employed to ensure that Medicaid expansion in Texas is a fiscal and health care success.

Only the governor can expand Medicaid immediately. Successful implementation over the long term, however, will require both Republicans and Democrats to recognize that Medicaid expansion is a vital and effective means to address our most urgent economic and health care challenges. And that it’s OK to say it.

Nathan Johnson is a Democrat representing Dallas in the Texas Senate. He wrote this column for The Dallas Morning News. 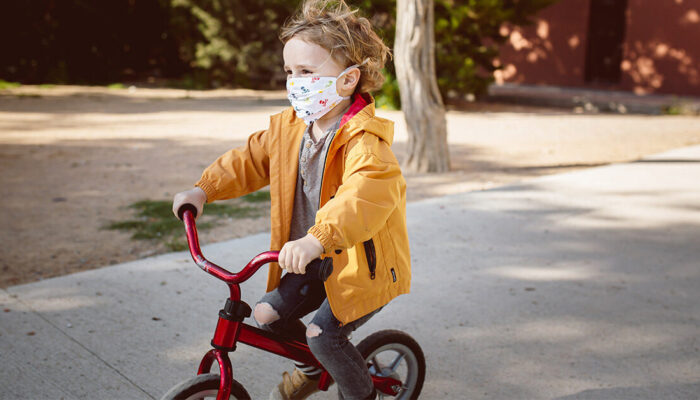 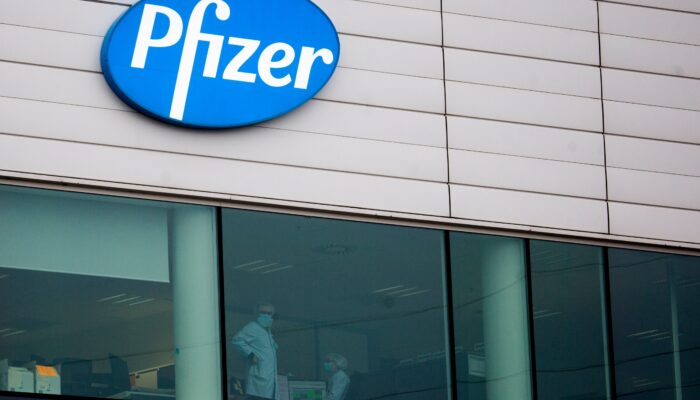 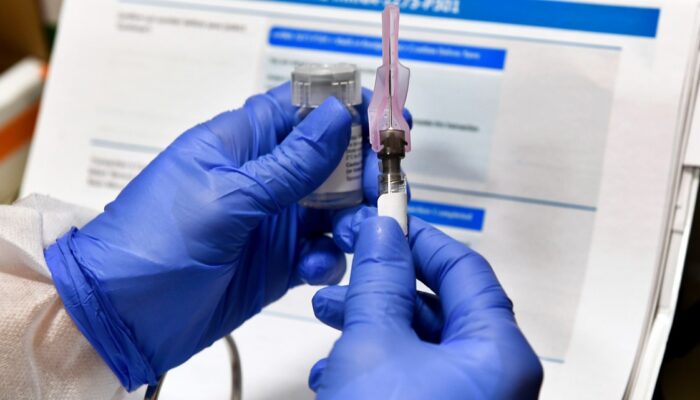