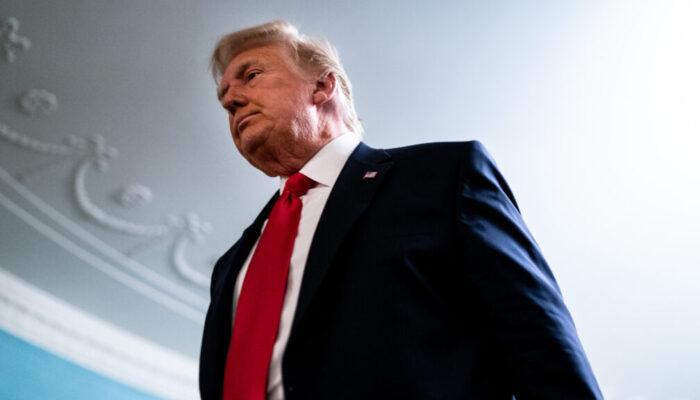 
The Trump administration has invited leading vaccine manufacturers, drug distributors, and government officials to a “Covid-19 Vaccine Summit” next week, just two days before a Food and Drug Administration advisory committee meeting to consider the first U.S. application for a Covid-19 vaccine.

The meeting, set for Dec. 8, will feature President Trump, Vice President Mike Pence, and several governors and private-sector executives, according to an invitation obtained by STAT.

Industry officials familiar with plans for the summit interpreted it as an opportunity for the White House to pressure the FDA to quickly issue emergency authorizations for the first two vaccines candidates to be reviewed — one developed by the partnership of Pfizer and BioNTech and the other developed by Moderna — as well as to ensure Trump receives credit for the breakneck pace of vaccine development to take place under his watch.

In a statement, White House spokesman Brian Morgenstern said the president “looks forward to convening leaders from the federal government, state governments, private sector, military, and scientific community for a comprehensive discussion with the American people as the administration prepares to deliver this historic, life-saving vaccine to every zip code in the United States within 24 hours of an FDA approval.”

Invitees, according to three health industry figures familiar with the event, include not only Pfizer and Moderna but drug distributors, pharmacies, and logistics companies including McKesson, Walgreens, CVS, UPS, and FedEx. The event will also feature panel discussions between private-sector CEOs to discuss the vaccine development process.

Some executives are irritated at pressure from the White House to attend an event they perceive to be largely political, according to representatives from several of the companies invited, who like others spoke on condition of anonymity to speak candidly.

The event will come roughly six weeks before Trump is set to leave the White House. Upon taking office on Jan. 20, President-elect Biden will likely be tasked with overseeing a mass distribution effort for vaccines developed during the Trump administration.

Throughout the Covid-19 pandemic, Trump has repeatedly cited Operation Warp Speed, the federal vaccine initiative, as his administration’s crowning pandemic achievement. In recent months, he has suggested that the FDA is part of a “deep state” plot and that Pfizer, the company that will likely be first to distribute and administer its vaccine, intentionally delayed release of clinical trial data to harm his reelection odds.

Trump has long called for the FDA to move faster and credited his government’s efforts with the record timetable for developing vaccines. “I came up with vaccines that people didn’t think we’d have for five years,” Trump said Sunday in a Fox News interview.

About the Author: Lev Facher