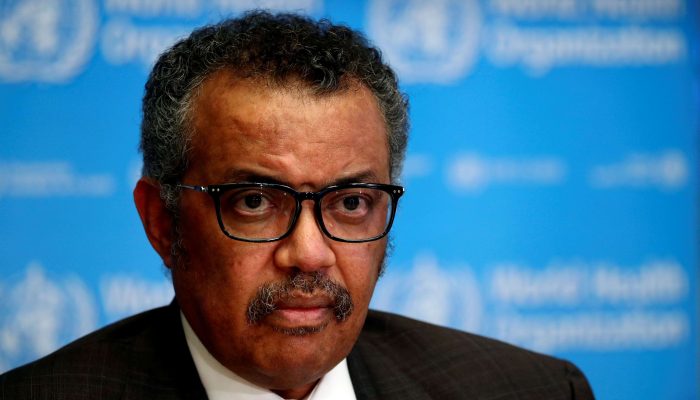 
The coronavirus pandemic is accelerating around the world as many countries that reopened their economies see a resurgence in Covid-19 cases, Tedros Adhanom Ghebreyesus, director-general of the World Health Organization, said Monday.

“Although many countries have made some progress, globally, the pandemic is actually speeding up,” he said during a virtual news conference from the agency’s Geneva headquarters. “We all want this to be over. We all want to get on with our lives, but the hard reality is that this is not even close to being over.”

“Some countries have now experienced a resurgence of cases as they start to reopen their economies and societies,” Tedros said. “Most people remain susceptible. The virus still has a lot of room to move.”

The U.S. is among the countries experiencing a resurgence of infection after reopening businesses and easing restrictions across large swaths of the country. New cases have surged in several states across the nation, setting new records almost daily, driven mostly by expanding outbreaks in the American South and West. Florida, Texas, California and Arizona are just some of the states that reported record-high counts of daily new cases last week.

As cases in the U.S. have continued to increase, the average age of patients has declined, according to state officials in Florida, Texas and elsewhere. Some state officials say that’s why Covid-19 deaths have dropped even as cases surge since the virus is more fatal in older populations. However, several health officials, including White House health advisor Dr. Anthony Fauci, have warned that deaths will increase over time, especially as younger patients infect older and more vulnerable people.

The continued strategy of testing broadly for the virus, investigating infections, identifying people who might have been exposed, isolating infected people and improving treatment for patients will save lives, Tedros said.

“The single most important intervention for breaking chains of transmission is not necessarily high-tech and can be carried out by a broad range of profession. It’s tracing and quarantine contacts,” he said. “Six months since the virus started, it could be like a broken record to say exactly the same thing, but the same thing works. Test, test, isolate, quarantine cases.”

Tedros specifically cited dexamethasone, a cheap and widely available steroid, as an example of how clinicians have learned to provide better care for Covid-19 patients and save lives. Researchers at Oxford University released results from their trial earlier this month that showed the steroid can cut the risk of death by a third for Covid-19 patients on ventilators, and by a fifth for those on supplemental oxygen.

Japan has done a particularly good job of preserving life and protecting the most vulnerable members of society, Tedros said. Japan has one of the oldest populations in the world, he said, but has maintained one of the lowest Covid-19 death rates. The virus has infected more than 18,476 people in Japan, according to Hopkins’ data, and killed at least 972 people.

South Korea is another example of a successful response, Tedros said, adding that “South Korea has shown to the world that without even vaccines or therapeutics that it can take the number of cases down and suppress the outbreak.”

South Korea was among the first countries outside China to be hit by the virus. Government officials quickly ramped up testing and targeted it toward people who might have been exposed to known clusters of infection. Government officials used credit card transaction data and cell phone tracking information to identify who might have been exposed to the virus.

Countries need to come together to learn from one another’s experiences in combating the virus, Tedros said, emphasizing that the “lack of global solidarity” has hampered the global response.

“The worst is yet to come” as many nations and world leaders remain divided on how to combat the virus, Tedros said. “I’m sorry to say that, but with this kind of environment and condition, we fear the worst. And that’s why we have to bring our acts together and fight this dangerous virus together.” 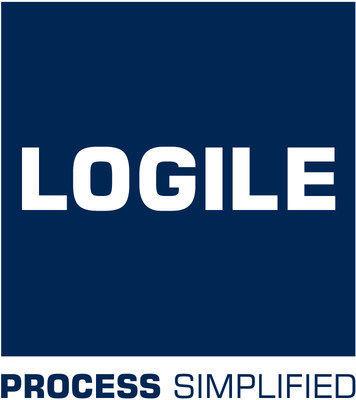 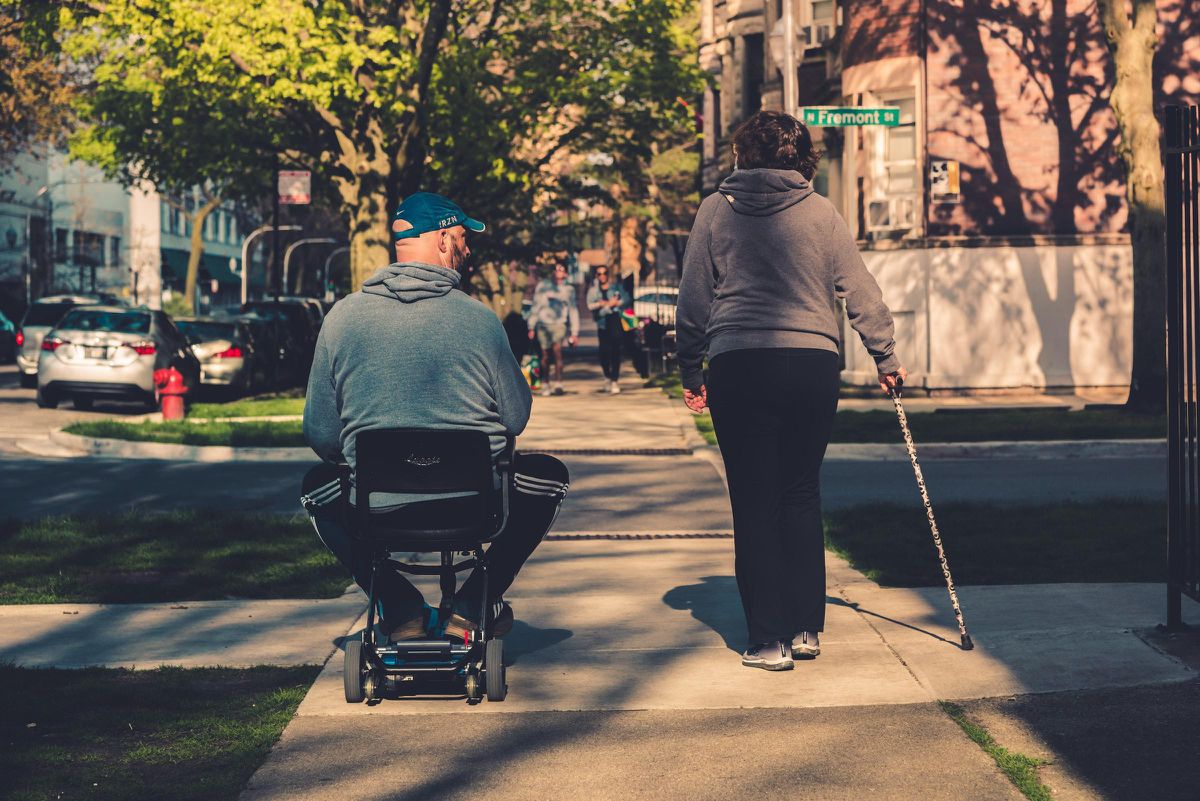 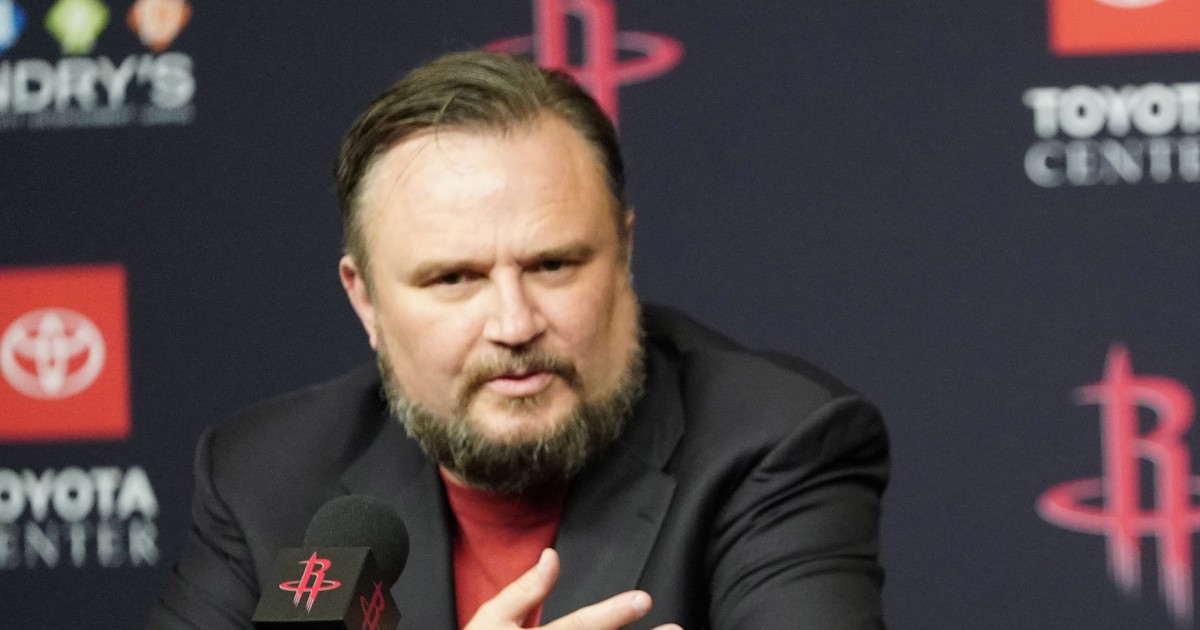 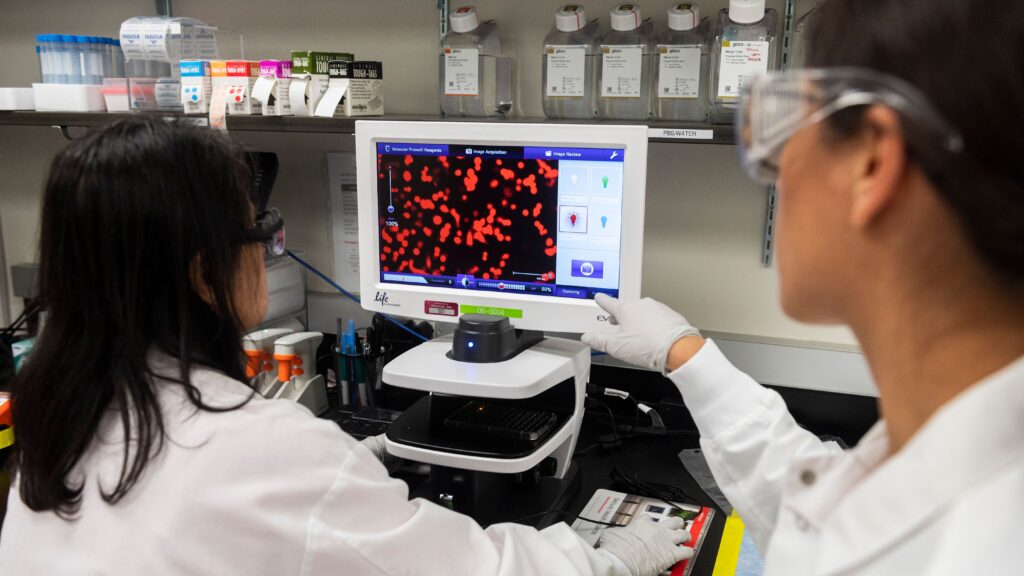 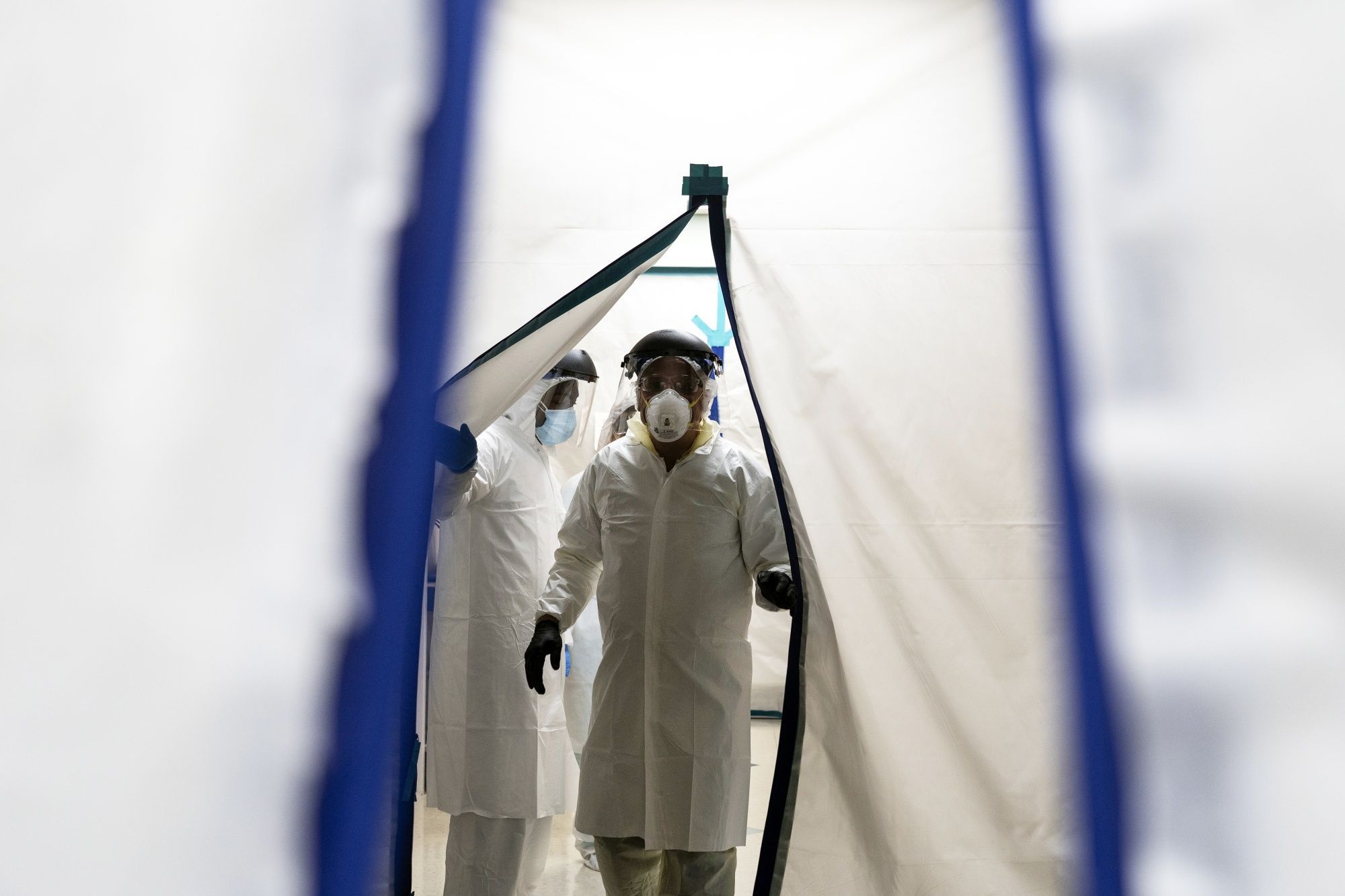 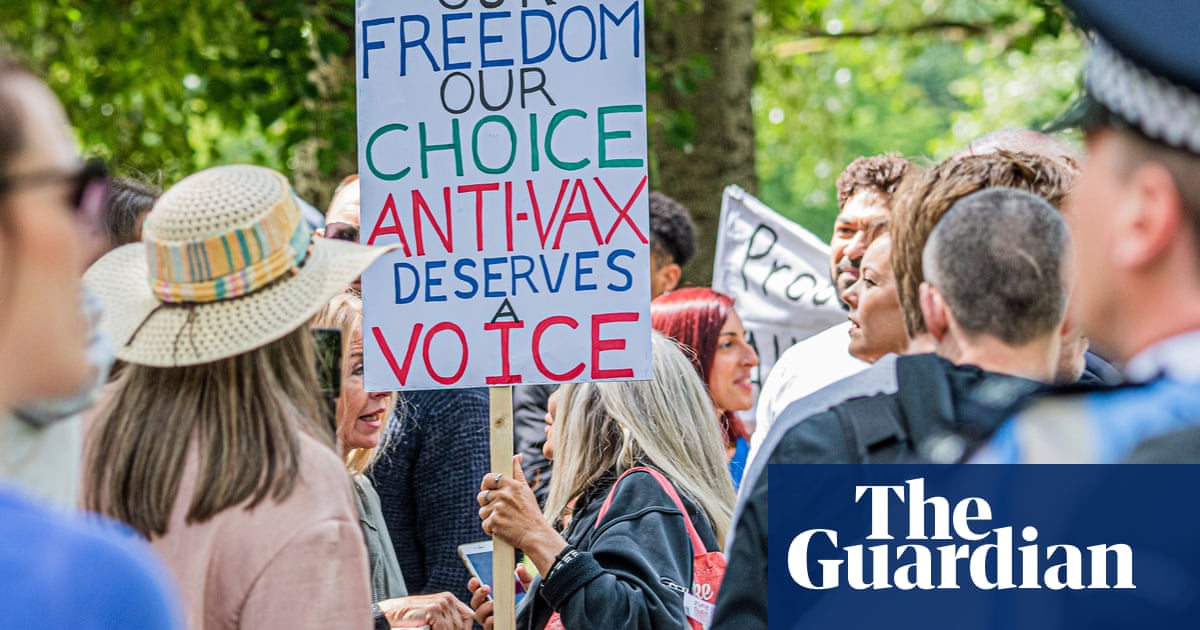