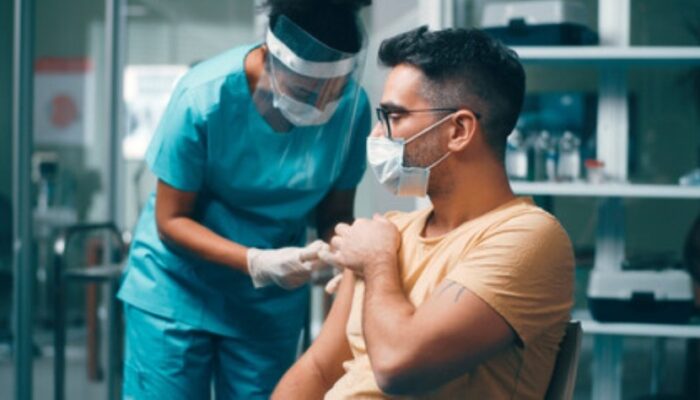 Williamson County officials laid out the county’s COVID-19 vaccination distribution plan to the Commissioners Court on Jan. 12, including the formation of vaccination hubs throughout the county and its request for 30,000 vaccines per week.

The plan, which has been sent for approval to the Texas Department of State Health Services, would elicit help from Family Emergency Room and Curative Medical Associates, which the court approved to contract with Jan. 12.

Both would help the county organize and distribute the vaccines through their appointment systems and staffing, Williamson County Executive Assistant Kathy Pierce said.

In addition, Family Emergency Room has acquired ultra-cold refrigerators that would allow the county to store the Pfizer vaccine, which must be kept at near-freezing temperatures as well as the Moderna vaccine, allowing for more opportunities for residents, Pierce added.

Both the Pfizer and Moderna vaccines have been approved for distribution by the U.S. Food and Drug Administration.

“Those [distribution sites] are in place; they are staffed; they are up and running,” Pierce said.

Separately, the county is looking to set up at least four large distribution hubs that will be county operated and placed throughout the county.

Three locations have been approved: the ballroom in Sun City in Georgetown, the Williamson County Expo Center in Taylor and Dell Diamond in Round Rock, Pierce said. She added the county is also working to use the Kelly Reeves Athletic Complex in Austin.

The plan also includes hub layouts for optimal efficiency to distributing the vaccine, which Pierce said has already been proven to be effective in flu vaccine distributions.

Pierce added the idea is to start with the Sun City ballroom site first, followed by a second location in Georgetown outside of Sun City operated in a drive-thru format. Then the county would open a drive-thru operation west of the county in North Austin before opening an operation in Round Rock.

Officials said the idea is to expand the operations while also proving to the state that it can handle greater capacities of vaccine distribution, allowing it to gain access to larger weekly vaccine allotments.

Officials confirmed that anyone that is eligible for a vaccine can receive a vaccine at any location.

“Overall we are ready and willing to vaccinate,” Pierce said. “We are hoping that [in] the proposal,… [the state] will see that we can handle it.”

Since the state is in charge of allocating the vaccine, the county needs the state’s approval for the plan to be implemented, officials said. However, they are hopeful they will receive approval by Jan. 18.

Pierce said she believes the county will be able to distribute thousands of vaccines per day per site, including those at Family Emergency Room, which has the capacity to vaccinate at least 500 individuals a day at each of its five locations.

Pierce added it is especially important for Williamson County to receive the vaccines because it has a high population of those over the age of 65 and those with a disability, accounting for approximately 117,000 individuals.

“We are ready to vaccinate as many people we can vaccinate in a day each day, and I believe this plan will work well,” Commissioner Valerie Covey said. “We are relying on the state to provide these vaccines.”

While a plan is in place, Covey reminded the public there are logistical challenges in distributing the COVID-19 vaccines, which differ from others such as the annual flu vaccine. For one, there are rules on how quickly a vial, which holds multiple doses, can be used, as well as a mandatory 15-minute observation period after the vaccine is administered to ensure there are no adverse reactions.

“I too am frustrated we do not have the vaccine already,” Covey said. “[But] I want the people of Williamson County to hear this: We are working diligently to get the vaccine to them as soon as possible.”

About the Author: Ali Linan 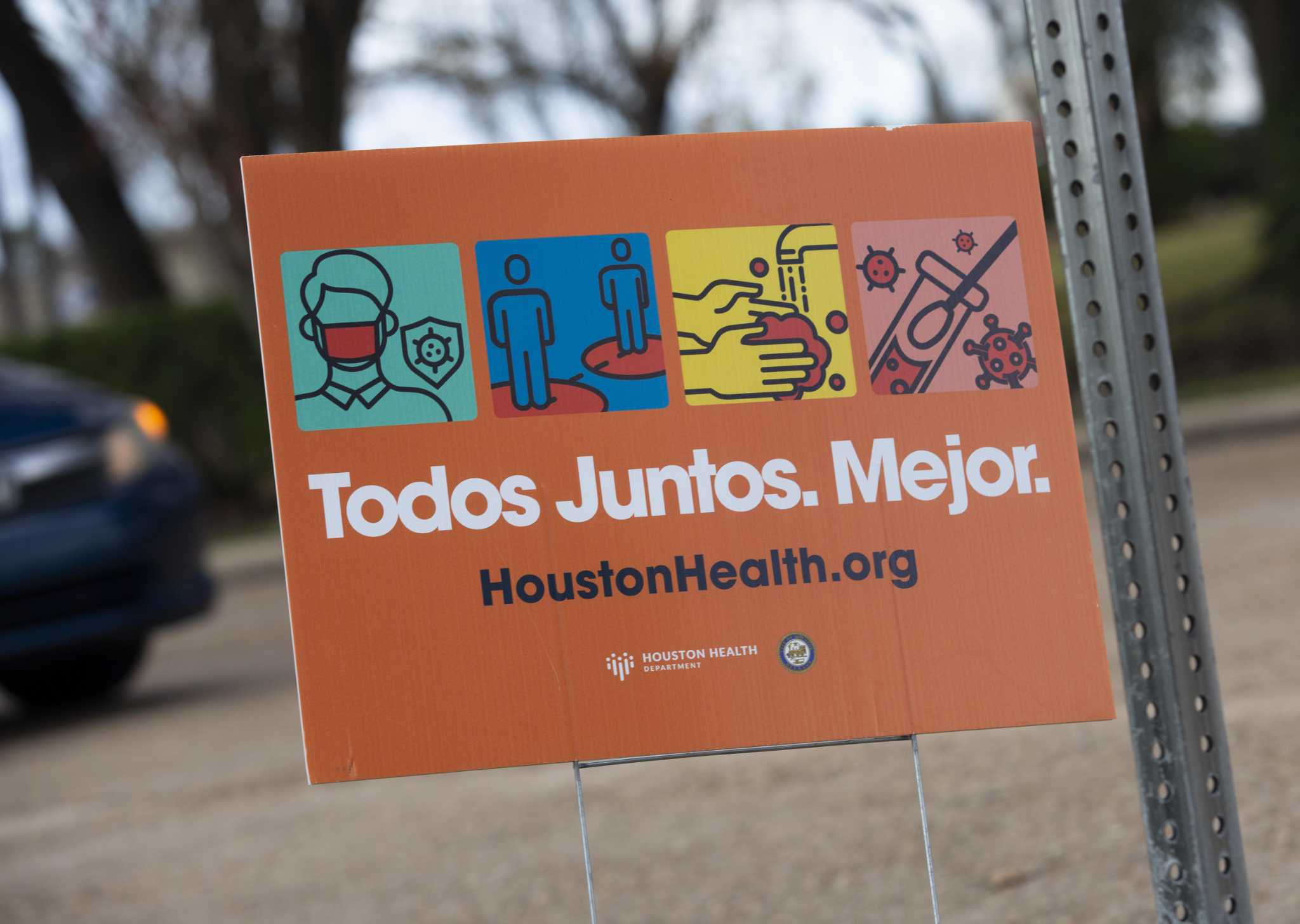 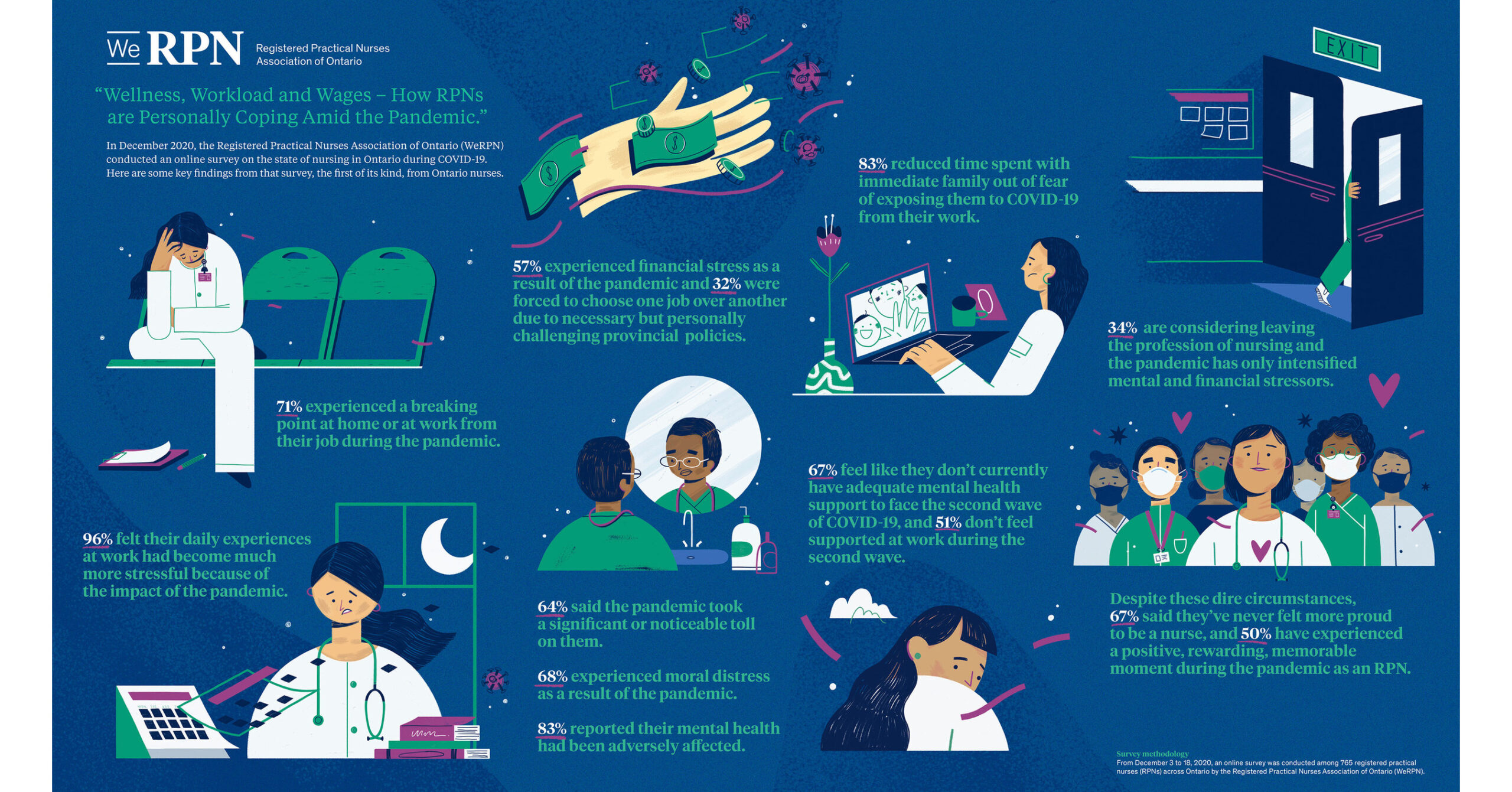 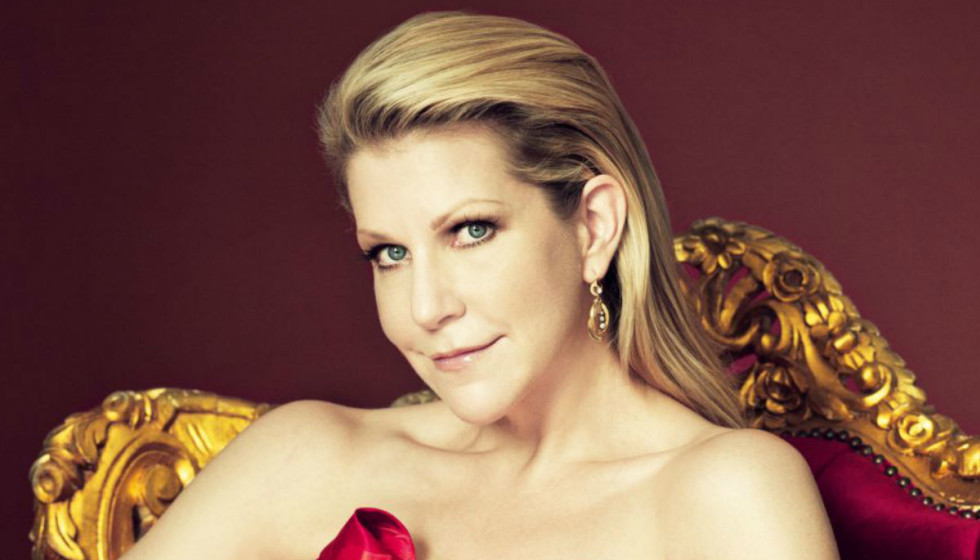 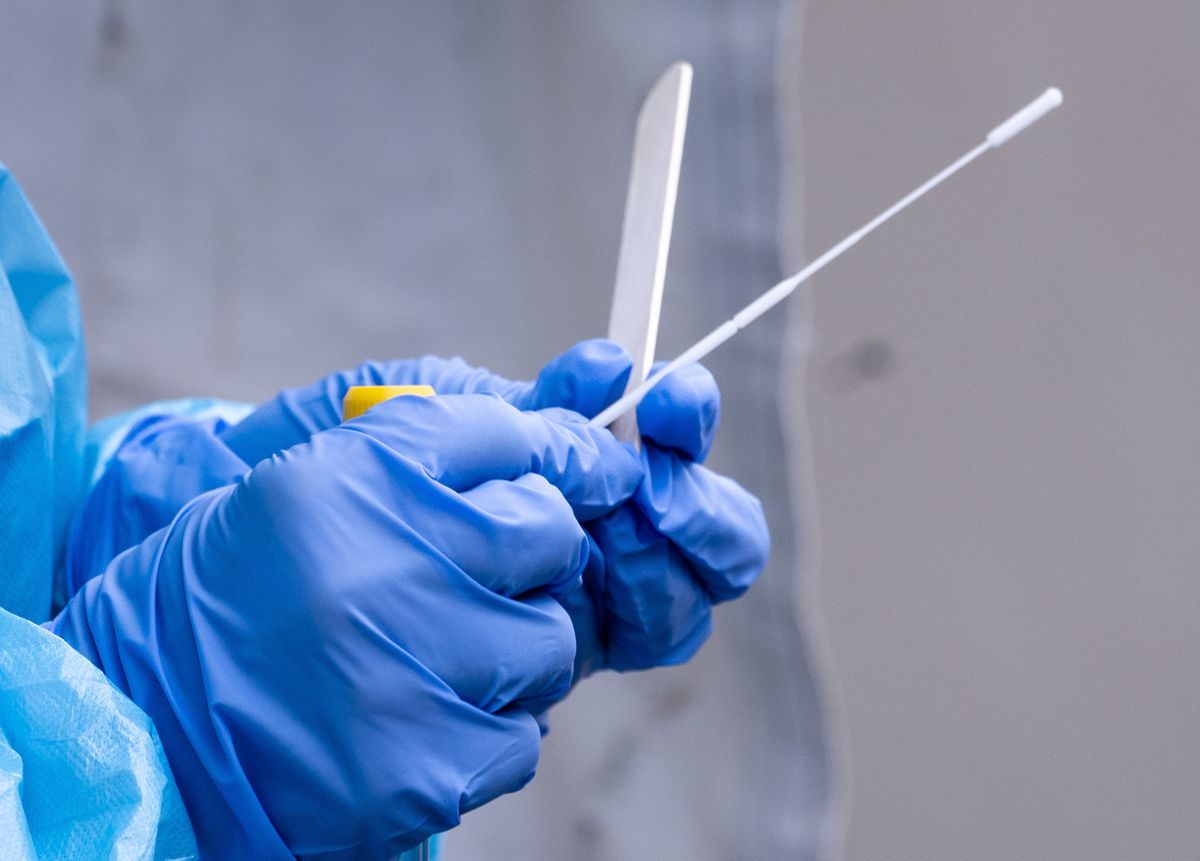 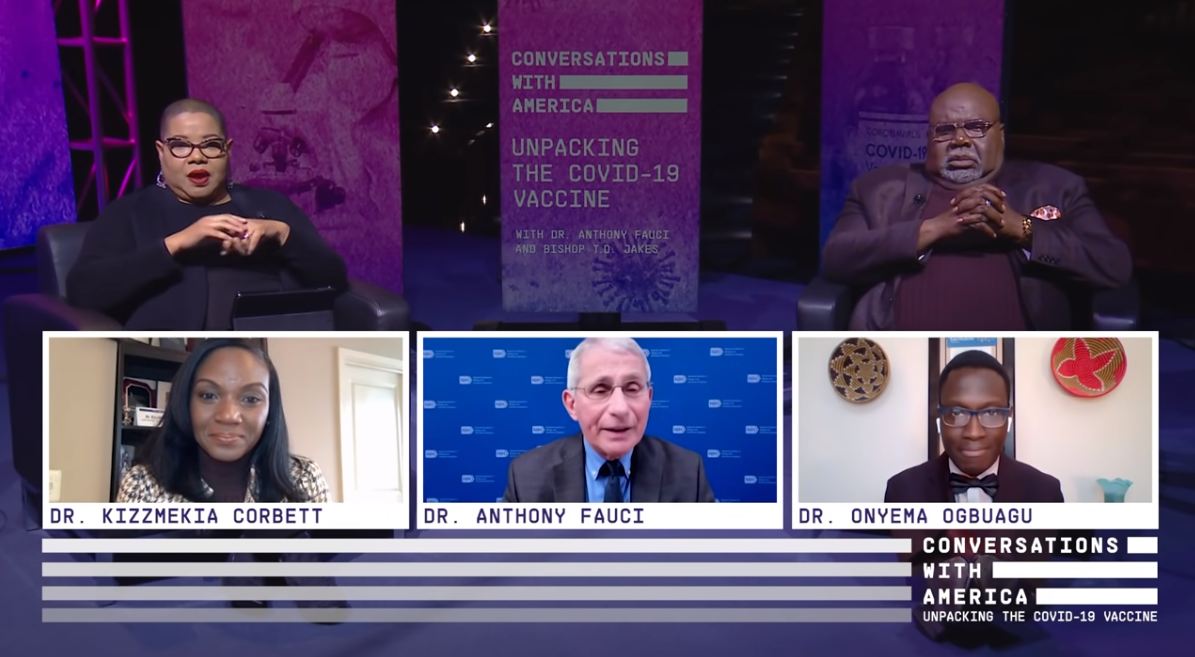 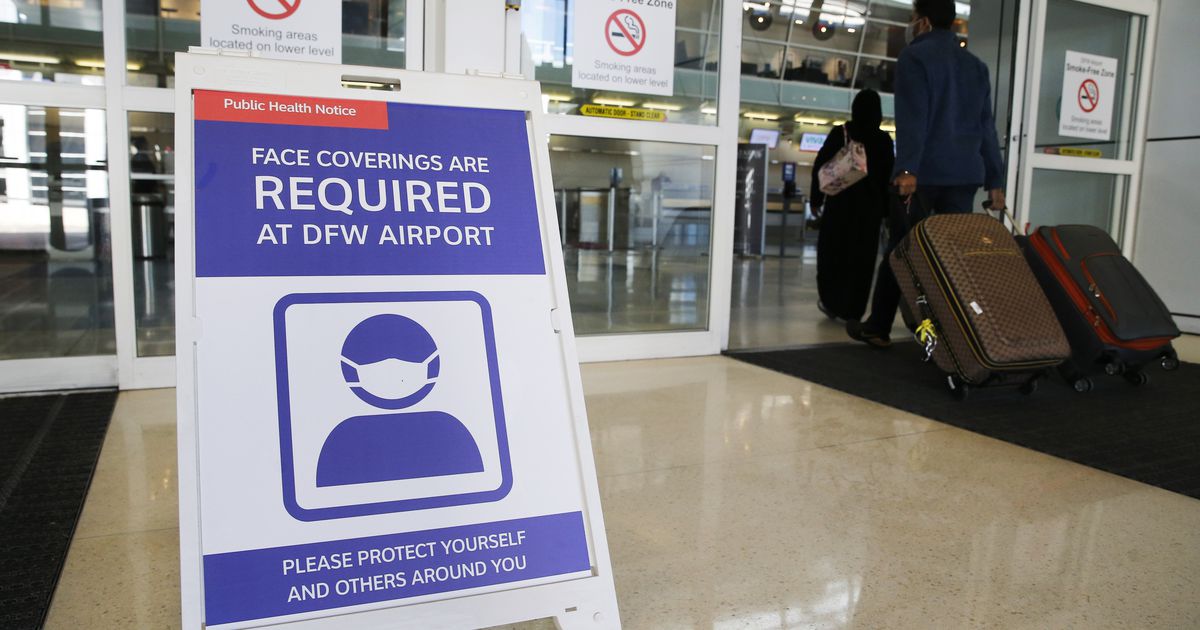